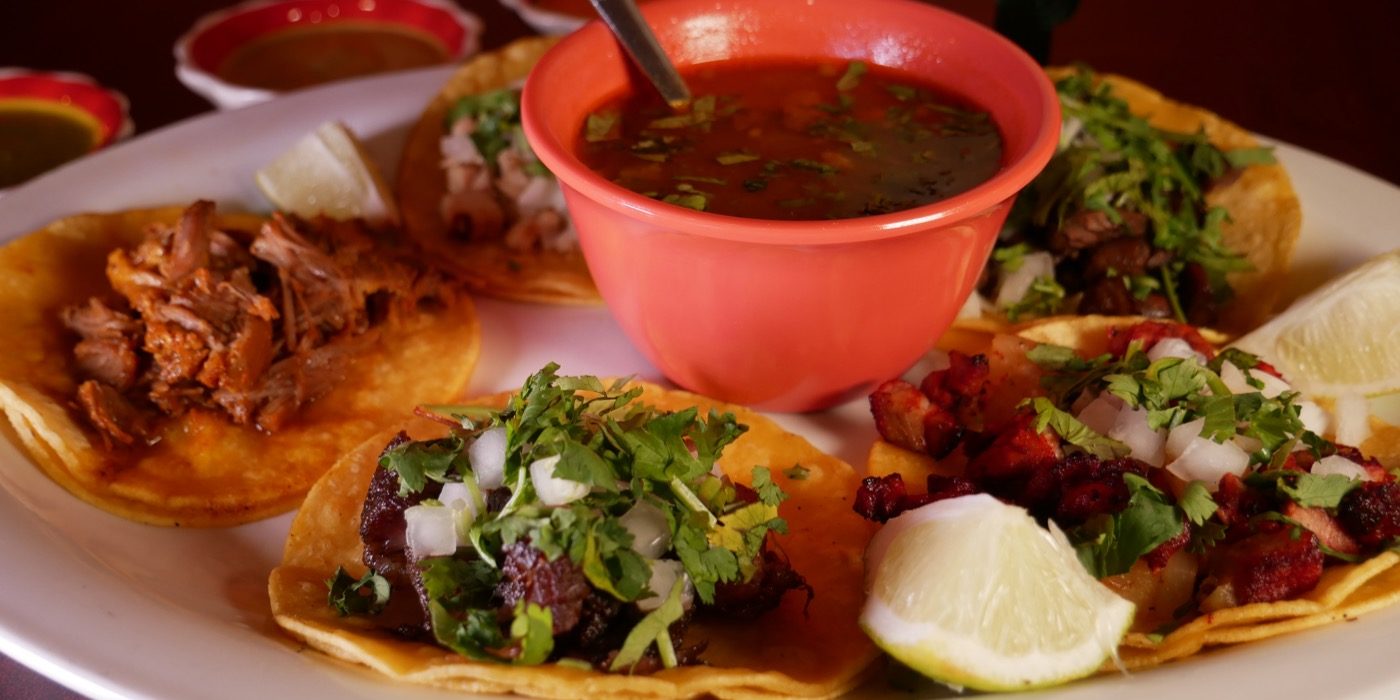 We’ve made no secret that we’re fans of Julio’s, the local restaurant group (Julio’s, Red Flame Grill) that makes some of the best Mexican food around. Now owner Julio Amer has brought his winning formula to FM 2920, with the opening of Julio’s #3, located at 4915 FM 2920, in Spring. Hours are 11am-9pm during the week, and 11am-10pm on Friday and Saturday.

As he’s done before, Julio is running his new location on a tightly-edited reduced menu to start; the offerings will keep expanding until the full menu is available. The menu features both Tex-Mex and traditional Mexican cuisine, prepared with the technique that’s made Julio’s one of the top Mexican restaurants in our area.

A free margarita is offered with your meal; Julio’s is awaiting his liquor license for this location. This won’t last forever; thirsty patrons should head over now to take advantage of this remarkable deal.

Of course Julio’s offers fajitas. Hot and sizzling on the comal, and very attractively priced. We’ve seen way to many $30+ fajita orders, and we’re happy to say that Juliio’s has priced his at $19 for beef, $16 for chicken, and $18 for mixed… a true bargain, especially for fajitas of this quality.

Street Tacos are the mark of a true Mexican restaurant, and Julio’s #3 delivers. Chorizo, chicken, pastor, fajita, cochinita, and carnitas are available, as is a combination platter letting you sample them all.

Julio’s is known for their San Antonio-style Puffy Tacos, and we can report that they’re well represented at Julio’s #3. The signature light, puffy taco shell is something that’s hard to find outside of San Antonio, and Julio brings is unique and delicious dish to the Houston area.

Julio’s #3 is an open, inviting space, with plenty of seating and a stylish bar anchoring the middle of the room. Julio’s margaritas are legendary, and for good reason. (And free with dinner for now.)

We love seeing independent restaurants succeed. Julio Amer and his staff have expanded from a single location on 1488 to a local group of four restaurants (Three Julio’s and one Red Flame Grill) on the north side of Houston. We look forward to more great things for Julio and his talented team.