Phat Eatery Headed to the Woodlands 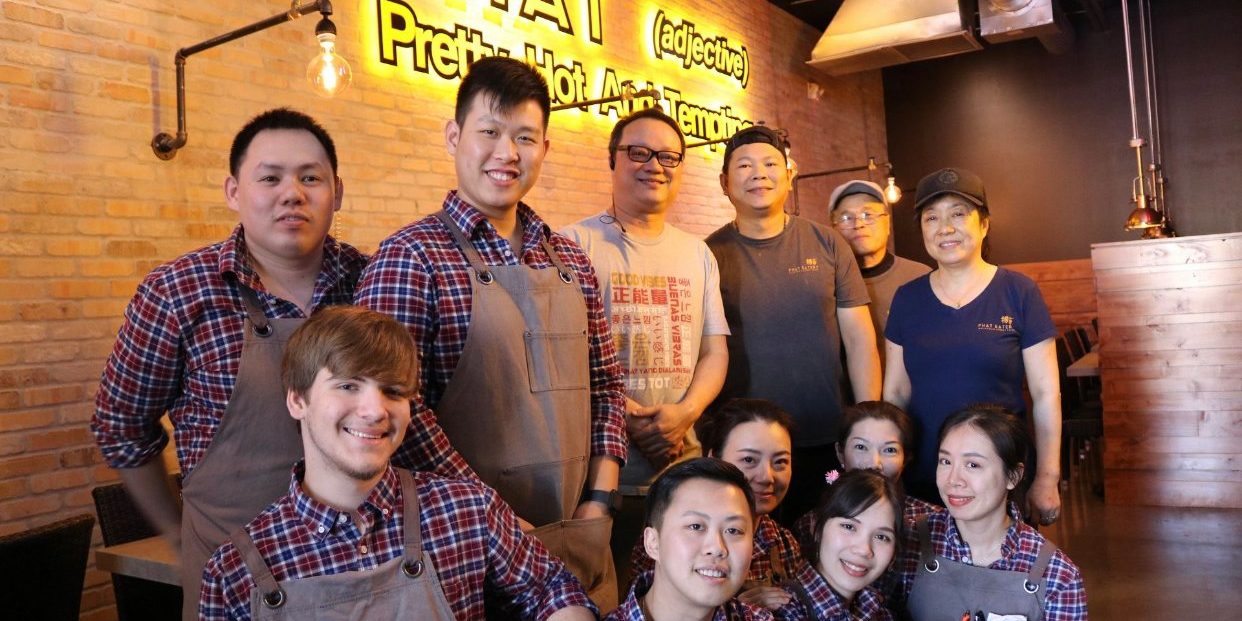 Phat Eatery, the James Beard-nominated Malaysian restaurant helmed by WAF member Alex Au-Yeung, is headed to the Woodlands in 2023. The restaurant will be located in the Grogan’s Mill center, in the spacious building recently vacated by Fuddruckers, at 2290 Buckthorne Place. The new location will be considerably larger than the original restaurant in Katy.

Phat Eatery’s spin on Malaysian street food has won the restaurant both local and national accolades. It will be a significant addition to the dining scene in the Woodlands.

The Woodlands location is promising an expanded menu, made possible by the increased space. Dim Sum will be offered, including such street food delicacies as xiao long bao (soup dumplings) and chee cheong fun (rice noodle rolls). Chinese Barbecue is also expected to be on the menu, including Peking Duck (Běi jīng kǎo yā) and roast pork (siu yuk).

The opening of Phat Eatery is another example of a hot restaurant targeting the Woodlands as an important market for success. We predict that this opening in the neglected Grogan’s Mill Village Center will breathe new life into one of the original shopping centers in the Woodlands.

Early success and critical acclaim, including as one of Houston Chronicle’s Top 100 Restaurants, led to a restaurant expansion to accommodate twice as many guests. In 2022, Au-Yeung was nominated as a James Beard Awards Semifinalist for Best Chef: Texas and for “Chef of the Year” in CultureMap’s Tastemaker Awards. The restaurant is also in the running for CultureMap’s “Restaurant of the Year,” was named by Eater among “The 38 Essential Houston Restaurants,” and was highlighted by The New York Times as one of “America’s Next Great Restaurants” in the suburbs.

We will be following this developing story and sharing updates when they are available.

Grub on Sawdust brings food trucks to the Woodlands Area
September 24, 2022
The Best
By Location
Other Guides
Recent Posts
Archives
Become a Sponsor