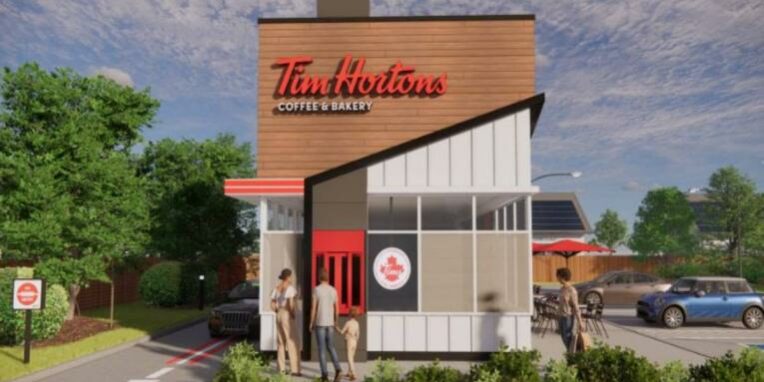 Tim Hortons, the iconic Canadian coffee and donut shop, has opened its first Texas restaurant in Katy, at 21817 Clay Road, just east of the Grand Parkway.

The company was founded in 1964 in Hamilton, Ontario, by Canadian hockey player Tim Horton and Jim Charade. The company was bought by Burger King in 2014

The company is best known for its coffee and its “Timbits” donut holes.

Culture Map’s Eric Sandler brings us all the details.