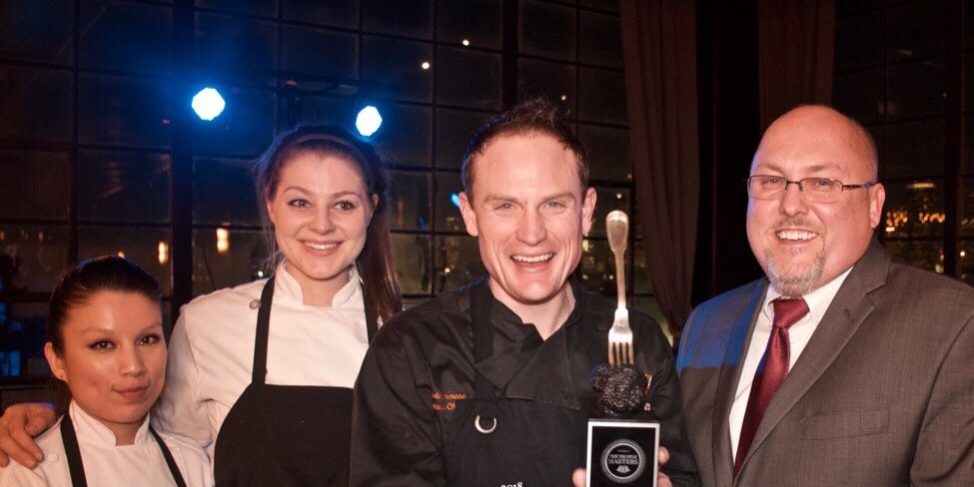 Chef Austin Simmons and his team beat a distinguished field of competitors with a risky choice.

Chef Austin Simmons and his team from Hubbell & Hudson took home the top prize at the 2018 Truffle Masters competition, presented by DR Delicacy and held this year at The Astorian in Houston.

The result was spectacular. One guest was overheard saying “This is the best bite of food I’ve ever tasted!”

This is the Hubbell & Hudson team’s second appearance at the Truffle Masters. In 2017 they took home the People’s Choice award.

Back Table Kitchen & Bar to open at the Woodlands Resort
May 13, 2021
The Best