Sorriso Modern Italian Kitchen to open Jan 9 in the Westin 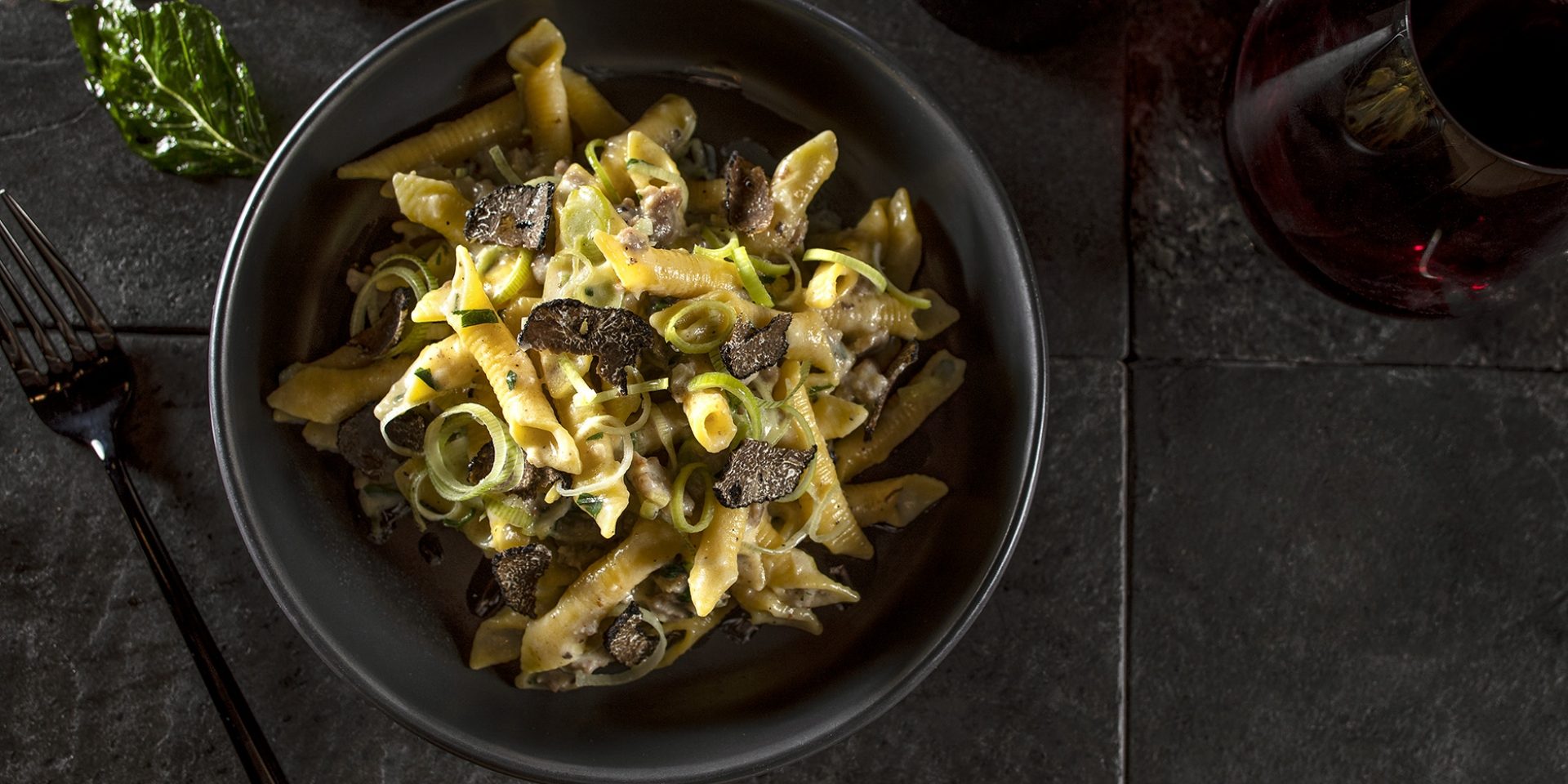 With views of The Woodlands Waterway and Waterway Square, Sorriso Modern Italian Kitchen will draw locals and travelers alike with Fargione’s modern spin on authentic regional Italian cuisine in the tradition of neighborhood trattorias that are so much a part of the fabric of Italy.

Sorriso is a wonder for adventurous foodies, seekers of culinary comfort, and aficionados of regional Italian cuisine alike, delighting with distinctive dishes and traditional tastes presented in an immersive dining experience. Fargione sources ingredients locally, including Texas-raised beef, as well as from suppliers across the country, Italy and beyond. All of the ingredients are treated with respect in the kitchen to ensure dishes are full-flavored and presented to entice the most discerning diners.

Fargione joined the Sorriso team following a whirlwind career that has seen him earn national acclaim for the past 20 years.

“I am humbled to have been entrusted with the wonderful opportunity to transform the dining scene of The Woodlands by opening the eyes and palates of hotel guests, passing travelers, and area residents with authentic Italian regional cuisine,” said Fargione. “The Howard Hughes Corporation has been very encouraging and supportive, and I am pleased to be bringing my expertise to grow Sorriso into a true culinary mecca.” 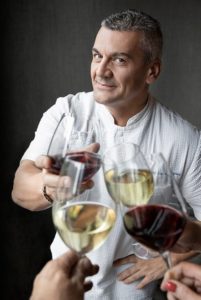 The key to his concept for Sorriso Modern Italian Kitchen is his appreciation and respect for ingredients and recognition of the role they play in his cuisine. “There really is no such thing as ‘Italian cooking’ per se,” he says, noting that the distinctive cuisines of myriad regions across Italy are all a product of their ingredients and family traditions. “Growing up in Italy, I was spoiled by that knowledge from an early age. I probably learned to appreciate more than I should have, and that made me very selective in choosing quality products and shaped me into the chef I am today.”

While the menu at Sorriso offers traditional dishes, Fargione takes them to another level with his personal and creative interpretations. The idea is to offer diners “an experience that is visual, fun and diverse that will stay with them without altering the original taste of the dish,” he explains. “In the end, there must be a beautiful balance on both the plate and on the palate.”

Born and raised in Turin, the capital of the Piedmont region in northern Italy, Fargione developed a love of cooking from his mother at an early age. His talents took him to The Culinary Institute of Turin at the age of 14, where he finished at the top of his class. Following school, he worked in famous local restaurants in Italy before branching off to become Chef de Cuisine for Chef Roberto Donna’s flagship restaurant Galileo in Washington D.C. Five years later in 1986, he began earning local and national recognition as chef/operating partner of Italian restaurants in the nation’s capital including Barolo, Teatro Goldoni, and ELISIR and Osteria Elisir Restaurants. Throughout his career, Fargione has received recognition as “one of four chefs to watch in the USA in 2008” by Esquire and earned multiple-star ratings from local and national publications, catapulting him to the top of the Italian fine-dining scene across America. He has been an active member of the James Beard Foundation for the past 20 years, and has recently published his first cookbook entitled, “Visual Eats.”

Fargione has joined the Sorriso team to be part of a great big family, to grow a new restaurant culture, and to extend his services and knowledge to his new home in The Woodlands. “We are proud to introduce Italian regional cuisine with a modern twist. It takes time and patience but, our goal is to win the hearts and the affection of The Woodlands local residents with quality, food, and personalized, dedicated service,” shares Fargione.