Have we reached Peak Brisket? 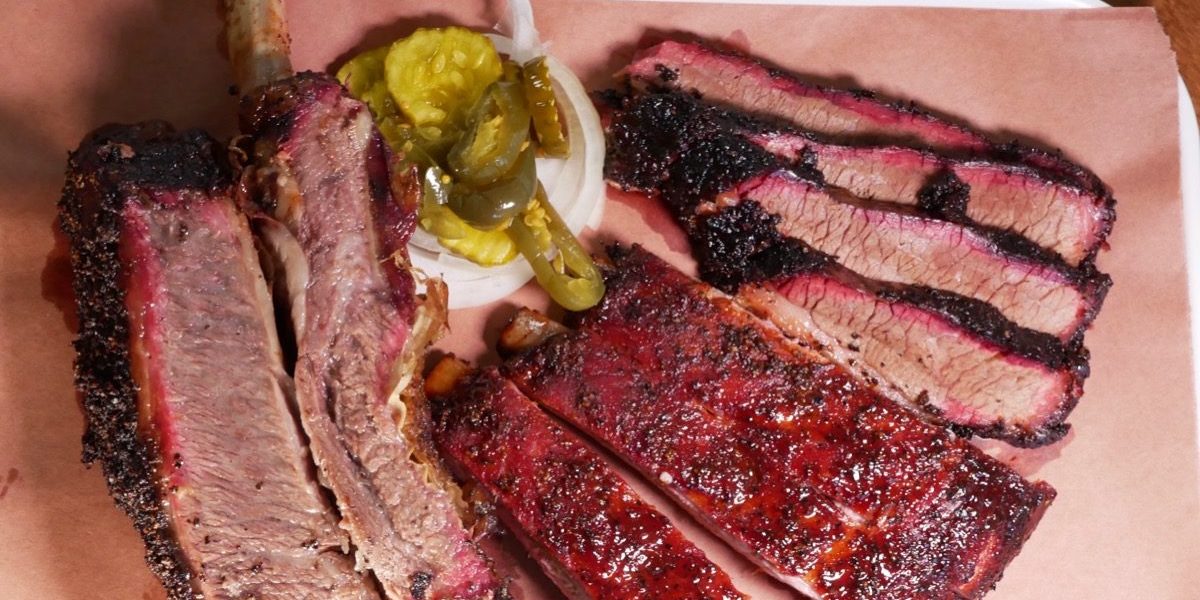 A recent post by Daniel Vaughn reminded me of something I’ve been wondering for the past six months or so:

Have we reached Peak Brisket?

In the 2000’s, craft barbecue exploded. Aaron Franklin set the bar in Austin, and local gurus like Will Buckman at Corkscrew BBQ picked up the gauntlet. For the past four years, Corkscrew and Tejas were Top 10 in the last Texas Monthly list (the new one is expected out this month!) and we were riding high with an embarrassment of riches. Then 3rd Coast popped up, with brisket that could be mentioned in the same breath as the best in Texas. Then Ronnie Killen opened his second location in the Woodlands. We now have no less than four world-class pits in the Woodlands area, with several other notable ones (like BBQ Godfather, where Tony Faour bucks the Austintatious trend and does his own delicious thing.) This much superb barbecue in one region of the Houston area? It boggles the mind.

Where do we go from here? How much better can it get? Does Corkscrew upgrade their brisket again, to Japanese A5 wagyu, with a half-pound of brisket selling for $200? Does some new technique appear that blows the Franklin method away?

I’ve got my opinion. I’m curious about yours.