Niko Niko’s Coming to the Woodlands 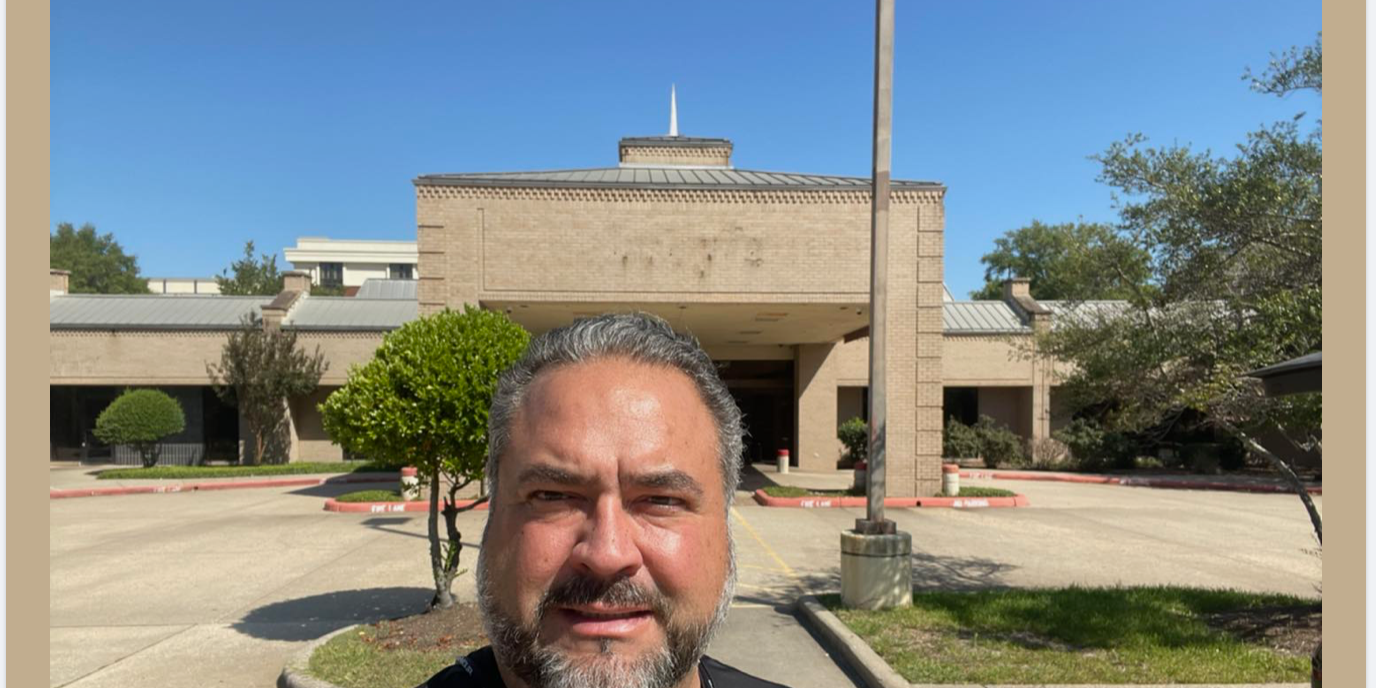 Niko Niko’s, the iconic Houston Greek restaurant, has confirmed that they are coming to the Woodlands. They have secured the old Luby’s restaurant location on Lake Front Circle, just north of the Woodlands Mall.

No opening date has been confirmed, but we estimate the transition should take nine months to a year.

Niko Niko’s has publicly confirmed that they’re coming to the Woodlands!

We contacted Niko Niko’s and got this response.

A recent photo on their social media feed has initiated speculation. Could Niko Niko be considering expanding to the Woodlands? The post is clearly taken outside the recently closed Woodland’s Luby’s location.

Niko Niko is a Houston institution that began selling Greek food to hungry Houstonians in 1977. In addition to the flagship store on Montrose Blvd., they have expanded to the Memorial/Spring Branch area and downtown’s Market Square.

Could the Woodlands be next?